Currency of Uruguay: information and images of the Uruguayan peso 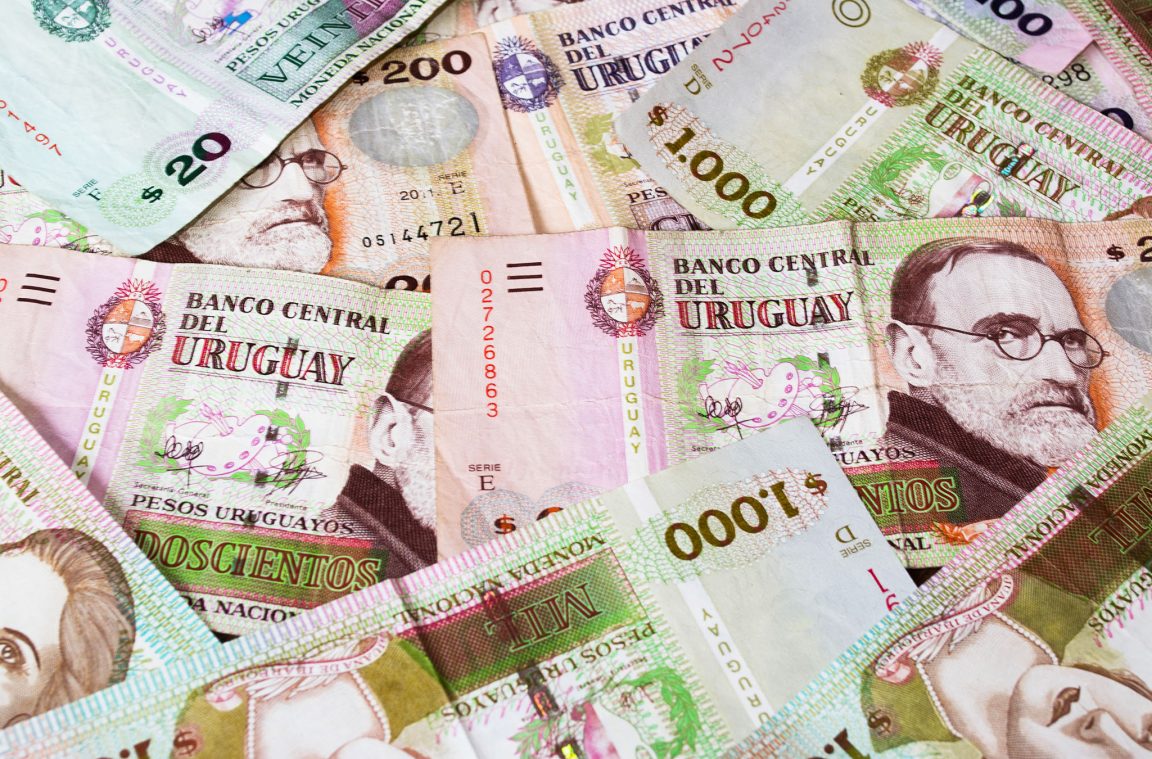 The official currency of Uruguay is the Uruguayan peso. However, the country has had different currencies throughout its history. In this article, we will talk about them, as well as the value of the current currency compared to other prominent currencies.

Currency of Uruguay: information and images of the Uruguayan peso

After the declaration of Independence in 1829, the first coin was the tenth of the province of Buenos Aires, in 1831. However, the first currency totally Uruguayan was the one created in 1840.

In 1844, during the Great War, the strong peso was established, although only around 1.000 units were produced, since the Siege of Montevideo was being lived and the coins only worked in this city.

Starting in 1855, banks began to issue their own banknotes, so there were different currencies. In 1865, a law was generated by which these banks have to back their issues with gold. 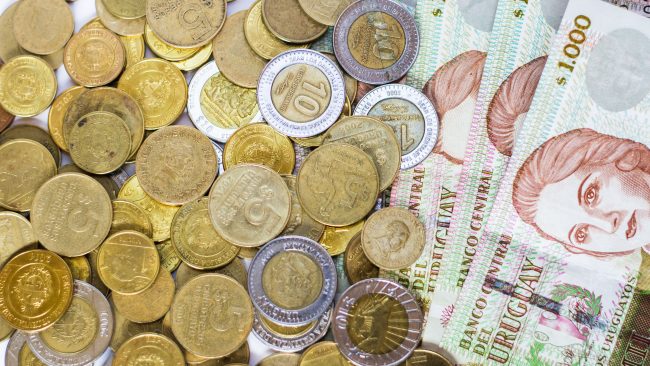 The history of the Uruguayan currency

In 1890 the National Bank and the first banking network were created. Later, in 1896, the Banco de la República appeared, which from 1907 became the only one authorized to issue banknotes (until 1967, when the Central Bank of Uruguay was born).

In the following video from the Central Bank of Uruguay you will find interesting information on the development of the currency in the country:

The Uruguayan peso continues to be the official currency of Uruguay. Its ISO code is UYU and its symbol $. At present, we find metallic coins of 1, 2, 5 and 10 pesos.

Their design changed in 2011. Now, on one side of the coin we find a animal representative of the national fauna, such as the mulita, and on the reverse the National Shield. They were minted by the Spanish Mint and the Royal Mint of England. 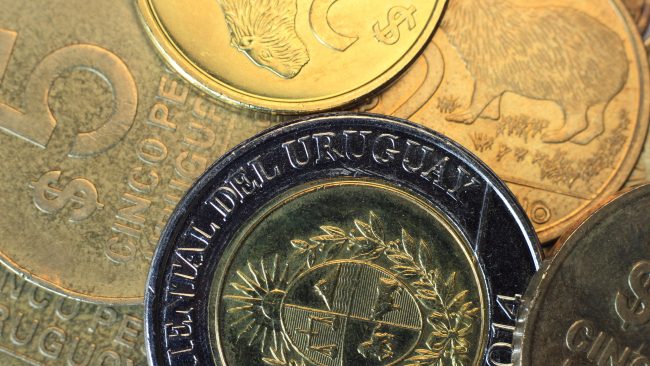 The new design of Uruguayan coins

To celebrate some outstanding dates, there are different commemorative coins. Among the most sought after are those created in 2011 by the Bicentennial of the Eastern Emancipation Process.

From this date, we found a $ 50 coin that is On circulation and, therefore, you can pay with it, and another silver of $ 1.000 that is collectible, so it cannot be used.

In 2015 some were also designed to celebrate the bicentennial of the 1815 Land Regulations. You can see them in this video:

Also, there are commemorative coins from the past that are still valuable. One of them is the FAO currency 1969, which was awarded as the most artistic in the world. Another is the one designed in 1975 for the sesquicentennial of MDCCXXV. In the latter you can read the phrase freedom or death.

This is the value of 100 Uruguayan pesos compared to other major world currencies:

If you are going to travel to Uruguay and are concerned about currency exchange, you should know that in the cities you will find numerous exchange houses. Most are open Monday through Friday from 13:00 p.m. to 18:00 p.m. However, in large shopping centers, you can find some that are open every day from 09:00 to 22:00.

On the other hand, in a part of the establishments they accept payment with American dollars. It is also possible to pay by credit card. The most accepted are those of Visa and MasterCard. 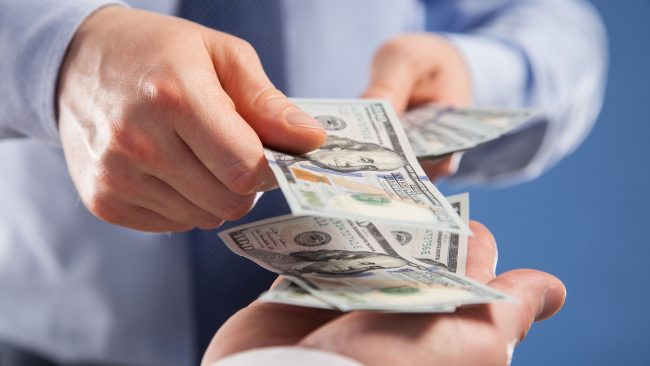 Pay with US dollars in Uruguay

Likewise, you can withdraw money directly from an ATM, or make the currency exchange before starting the trip, at a bank in your country.

This article has been shared 38 times. We have spent many hours collecting this information. If you liked it, share it, please:

Share 38
We use our own and third-party cookies that offer us statistical data and your browsing habits; with this we improve our content, we can even show advertising related to your preferences. If you want to disable these cookies, press the Configure button. To keep all these cookies active, press the Accept button. More information in the Cookies policy of our website.
Setup
Accept and Continue
Manage consents