The currency of Egypt: information about the Egyptian pound 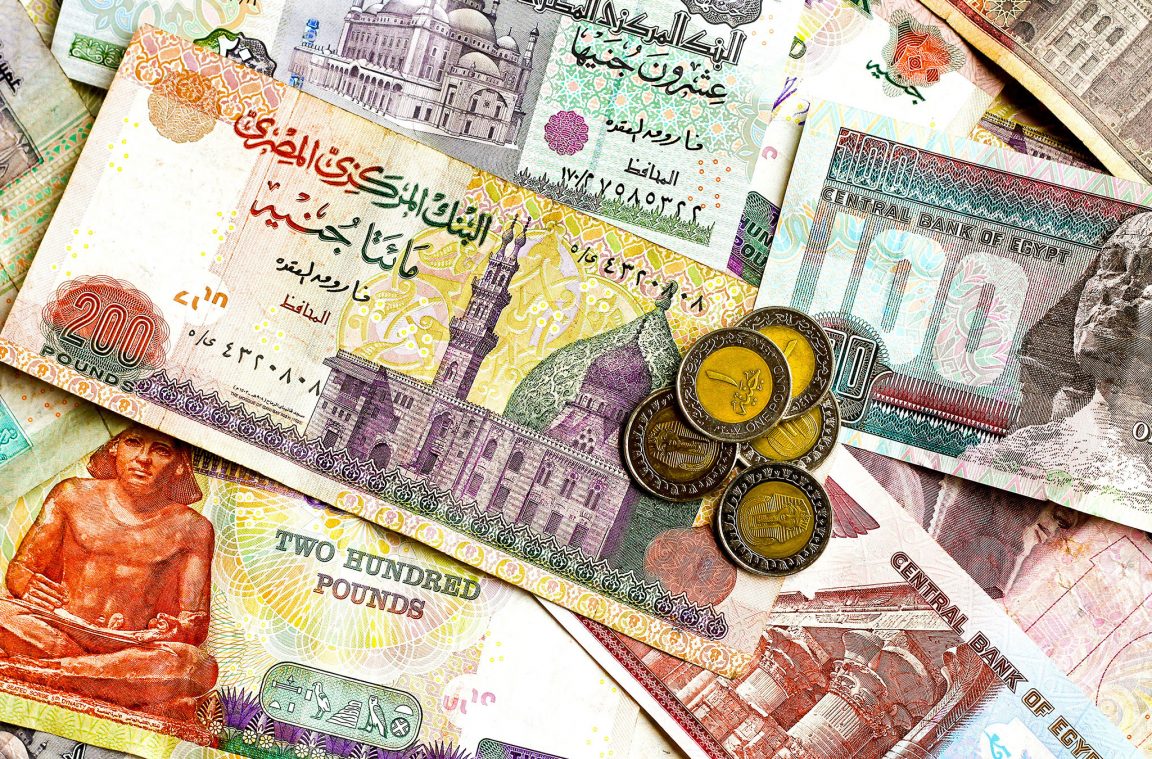 The official currency of Egypt It is the Egyptian pound. In this article, we give you important information about this currency. In addition, we tell you its history and we indicate its equivalence with the currencies of other countries.

The currency of Egypt: information about the Egyptian pound

The first time a currency began to be used in the territory it occupies today Egypt It was in the fourth century BC, in the empire of Ancient Egypt. At this time, there were bronze, silver and gold coins.

Over the centuries, in Egypt there was no specific currency, only some local ones. However, two years after a decree of 1834, coins began to be minted whose pattern was based on the value of silver and gold.

Officially, an Egyptian pound was equal to one hundred piastres, and one piastre to forty para. This last fractional coin disappeared in 1885 and the piastra was divided into tenths, known since 1916 as milliemes.

As of 1885, it was decided to use the gold pattern, so the Egyptian gold pound was created. As there were no coins, it was allowed to pay with other foreign currencies such as pound sterling.

The first banknotes were produced in 1899 by the National Bank of Egypt. These notes were convertible into gold until 1914, when they became the legal tender and, therefore, gold coins were no longer used. 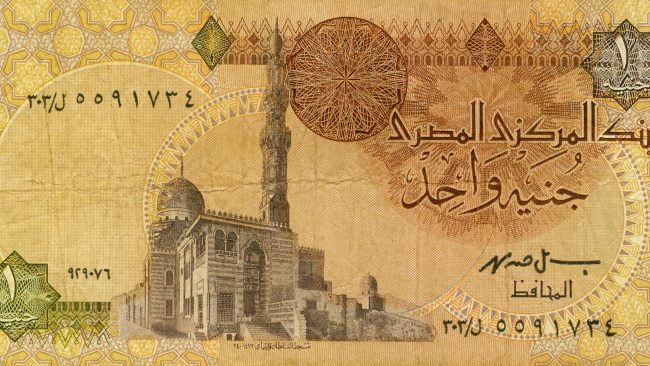 The Egyptian one pound bill

The first time watermarked banknotes were produced was in 1930. Also, since 1960, the country's banknotes have been produced by Central Bank of EgyptAlthough the Egyptian government is also responsible for creating some.

Currently, the currency of use in Egypt is the Egyptian pound. This is divided into 100 feet or 1.000 milliemes. Its code is EGP and its abbreviation LE, which comes from French Egyptian book. As for its symbol, E £ is usually used. In Egyptian, the currency is called ginaih. 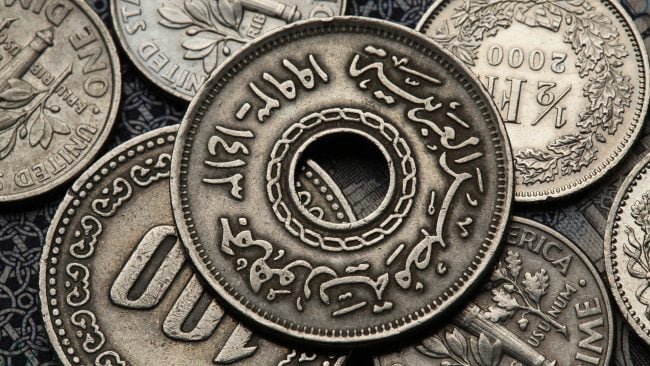 In Egyptian coins and banknotes we find multiple references to the Ancient Egypt. For example, on the 50 piastres coin appears Cleopatra and in the one of 1 pound the mask of Tutankhamun.

As for the banknotes, in the 50 piastres we find the image of Ramses II, in the 1 pound the Egyptian temples of Abu Simbel and in the 100 pound the Great Sphinx of Giza, among others.

This is the value of the Egyptian pound against other major world currencies:

In Egypt you can exchange your currency for the Egyptian pound at banks (which are open from Sunday to Thursday), exchange houses and hotels. You can also withdraw money directly from ATMs. 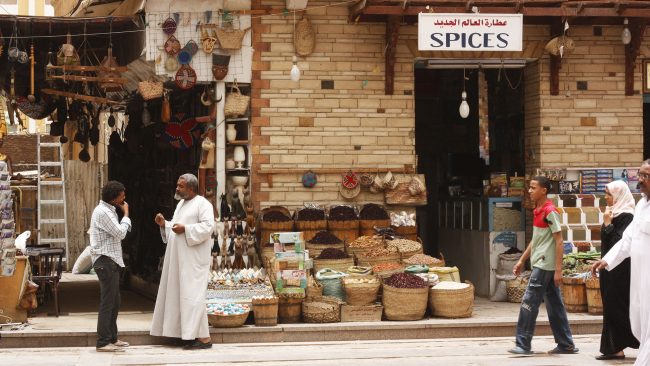 In some of the establishments it is allowed to pay with credit card. Also, in some stores they accept payment in euros or dollars.

This article has been shared 86 times. We have spent many hours collecting this information. If you liked it, share it, please: 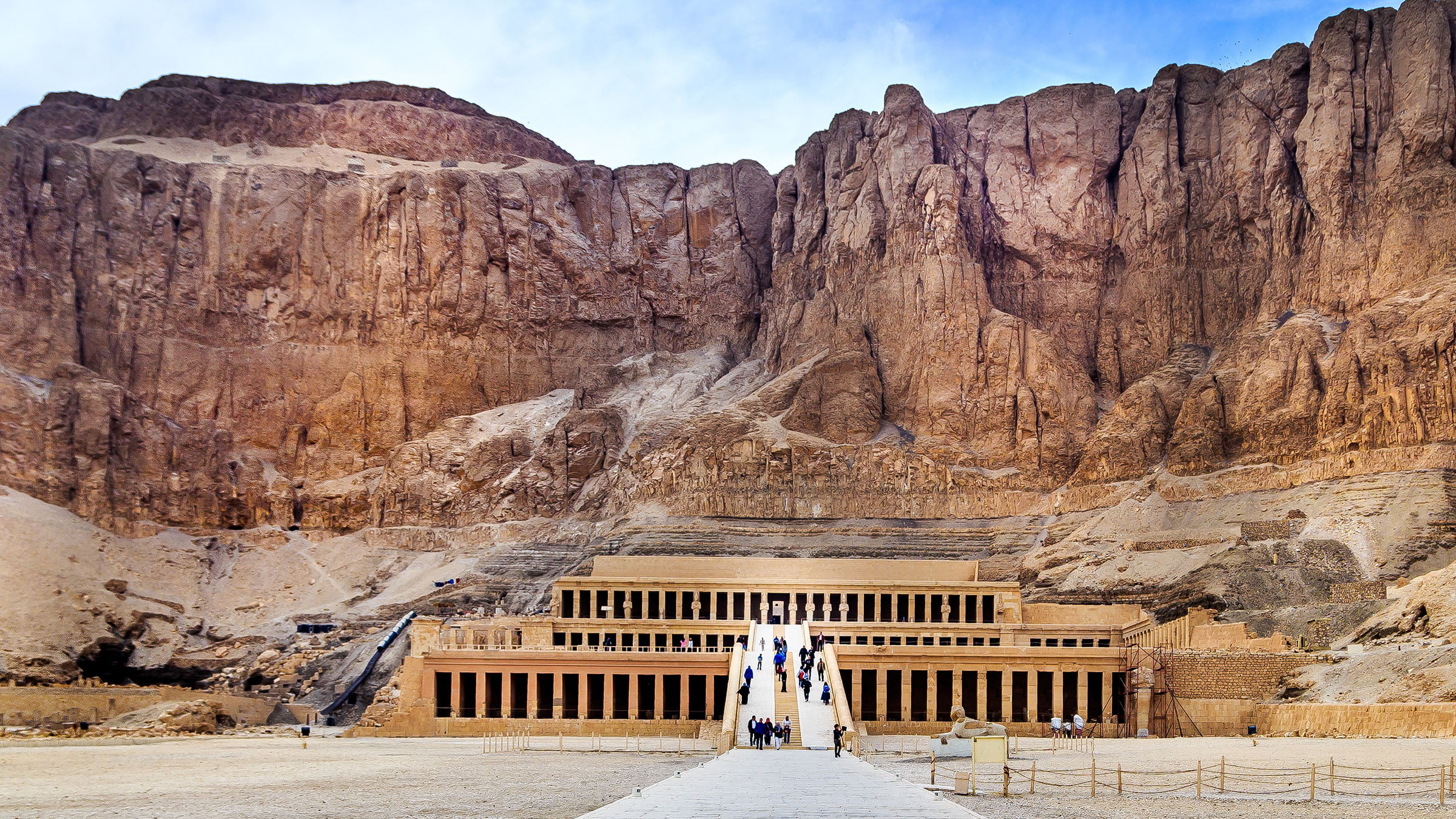 Share 86
We use our own and third-party cookies that offer us statistical data and your browsing habits; with this we improve our content, we can even show advertising related to your preferences. If you want to disable these cookies, press the Configure button. To keep all these cookies active, press the Accept button. More information in the Cookies policy of our website.
Setup
Accept and Continue
Manage consents