Introduction to Customs and Traditions: Taoism 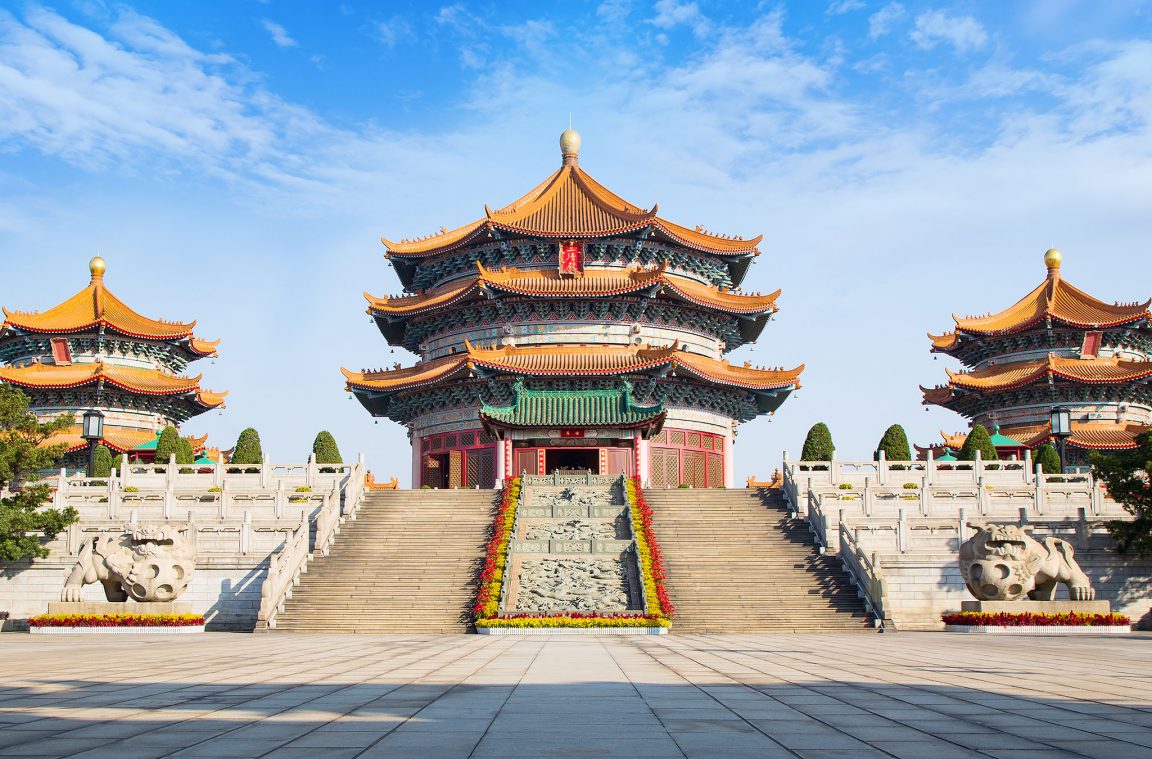 The religion is a belief that governs the spiritual side and moral of each person who practices any of them. In the world, there are a large number of religions, each with its own dogmas and where they are usually differentiated by worship of a unique God; the worship of different deities, and there are also religions that do not seek the worship of a particular image but the following of a doctrine.

In this last group, the Taoism. Taoism It was originally a purely philosophical movement, but later it became a religion that is part of the wide variety of beliefs that can be appreciated in the Asian continent. Over time, the religious principles of the Taoism they reached the West, although they did not have a very important penetration. 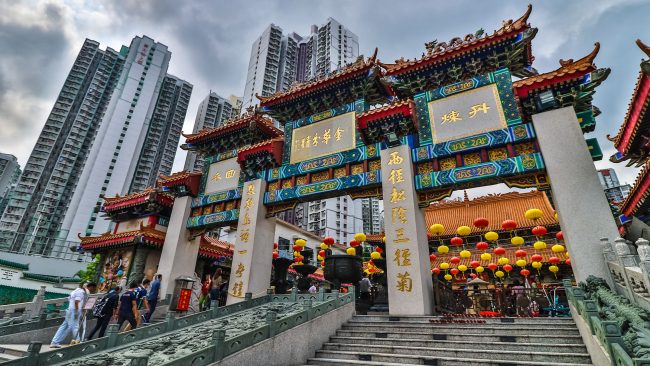 La creation of Taoism is attributed to Lao Tse, an old Chinese master. The basic foundations of this movement are found in a book written by this philosopher, although many still doubt that this character really existed. And, there are several scholars of religious subjects, those who are inclined to conclude that Lao Tse it would be a figure created by another author.

Who originally practiced Taoism they sought immortality by following a path marked by nature. The idea of the taoists It was not to have an endless physical presence, but to achieve the maximum possible extension of mortal life and the step towards a spiritual plane and higher.

El taoist symbol more important is known as taijitu, popularly recognized in the West as the yin-yang chart. En el taijitu the opposition and complementation between the active and passive forces are represented. At present it is one of the most recognized symbols in the world, although in the West many do not know its true meaning. 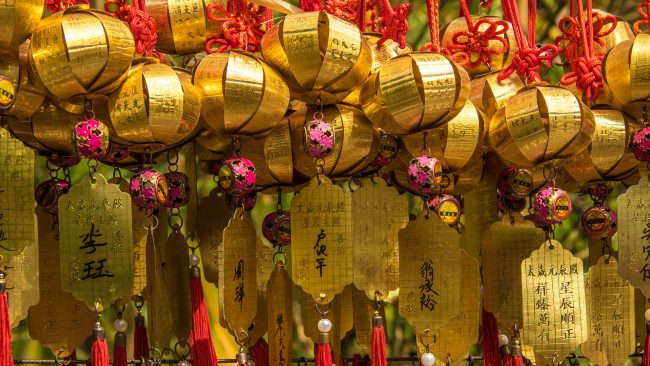 Rituals of Taoism - by Andrew Moore

Finally, it should be noted that so far the exact number of people who practice Taoism worldwide is unknown. What is known is that most Taoists are found in China, site that is also considered as Holy Land by the followers of this doctrine.

This article has been shared 15 times. We have spent many hours collecting this information. If you liked it, share it, please:

Share 15
We use our own and third-party cookies that offer us statistical data and your browsing habits; with this we improve our content, we can even show advertising related to your preferences. If you want to disable these cookies, press the Configure button. To keep all these cookies active, press the Accept button. More information in the Cookies policy of our website.
Setup
Accept and Continue
Manage consents